this and that, and more of that 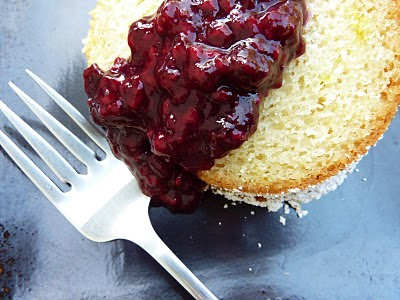 I've been busy in the kitchen--honestly! I know, I know, nothing's shown up lately on ye olde blog but hey, you're still here, right? (Right?)

So what have I been up to, culinarily speaking?

Here are a few honorable mentions, in no particular order (some are possibly from a couple of months ago, but nobody's telling): 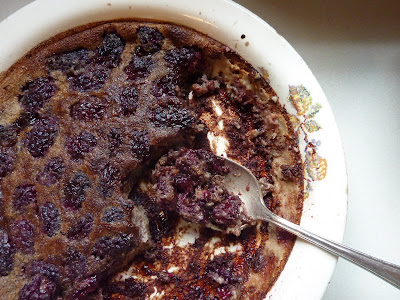 Wanting to make and devour:
Better go get some sleep so I have energy to get back in the kitchen tomorrow...
Posted by Abigail (aka Mamatouille) at 10:23 PM